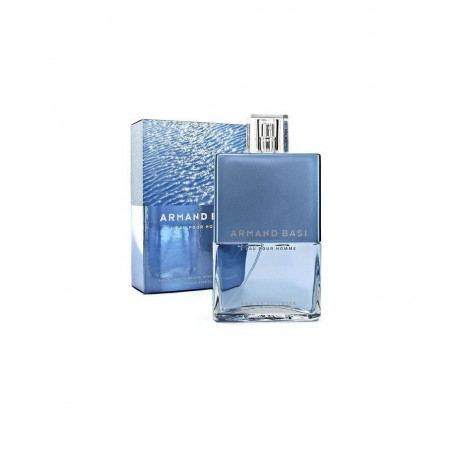 Armand Basi L'eau Pour Homme combines freshness inspired by the Mediterranean breeze and warm spices. Armand Basi L'eau Pour Homme is an elegant and dynamic fragrance. The lightness and freshness of this fragrance is precisely emphasized by its bottle, created with clean straight lines and a transparent embodiment. The blue colour of the upper part of the bottle symbolises the brightness and depth of the perfume, and at the base of the bottle you can see the transparent water as a pure sea drop.

All orders via secure SSL connection

Initially, the Basi family was engaged in textile production. In the 40s of the last century they opened a workshop of high-quality knitwear made of Scottish yarn. The impetus for world fame was the contract signed between Basi and the Lacoste family for the production of knitwear for Spaniards. In the 70s, Basi brothers' cousin Houst de Nine joined the company. 1987 was a significant year for the company was opened a new factory, which used only the latest technology. That's when the well-known brand Armand Basi appeared, which conquered both domestic and foreign markets. The newly born brand was immediately marked as using the latest technology and stylish design. Having received such recognition from the public, the company continues to follow the chosen direction. In addition to unique models of clothing Armand Basi presented the world with a collection of beautiful fragrances, which emphasize the bright individuality of a person of our time, give an opportunity for his creative self-expression. Armand Basi L'eau Pour Homme is one of the most widely weighted and memorable aromas of this brand. Created under the inspiration of the Mediterranean nature, it absorbed expressive natural images, combined with the urbanism of a modern, active and self-confident person. 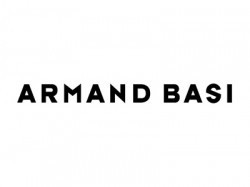